The clearest, most cogent, and most concise description of Robert S. Hartman's theory on the Science of Axiology. 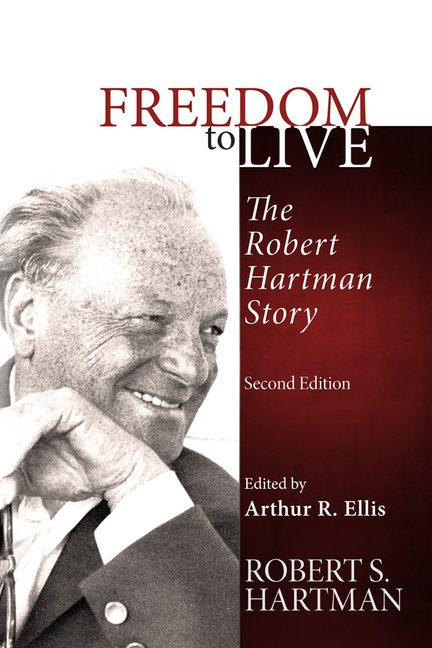 Meet the man who discovered the Science of Axiology and provided a path for measuring our self actualization journey. 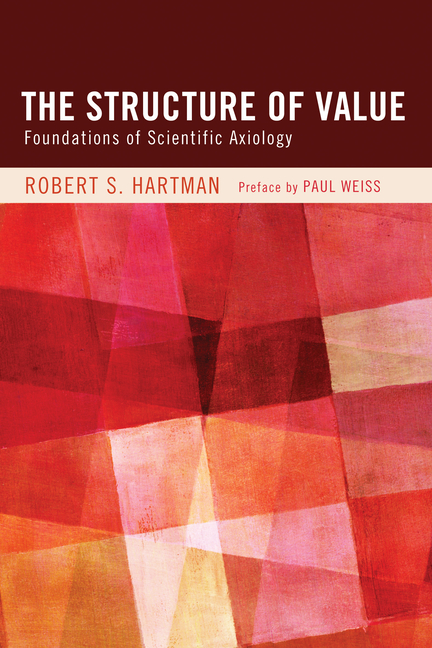 A deeper dive in to formal axiology as Robert S. Hartman explains his discovery for measuring Good. 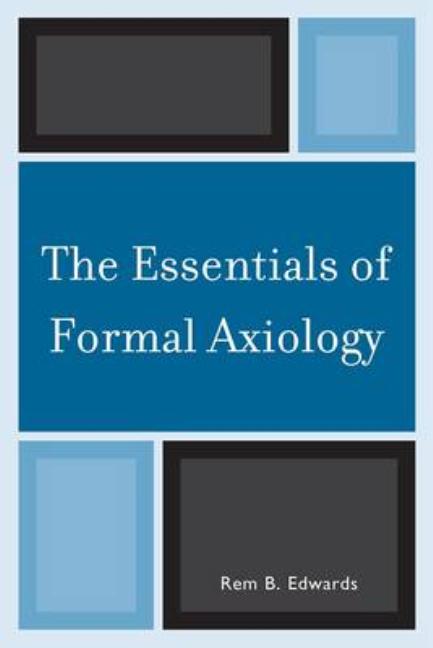 Learn from the foremost authority about the theory of formal axiology living today.

by Rem B. Edwards

From $50.00
No results. Try a different search, or search the extended 2MM item catalog.