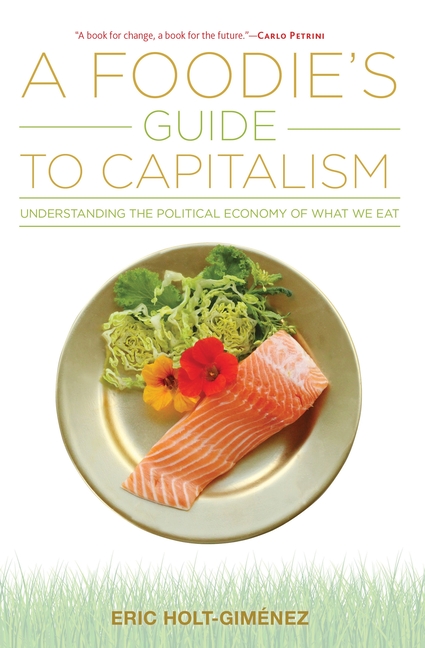 A Foodie's Guide to Capitalism: Understanding the Political Economy of What We Eat

by Edited by Justine M. Williams and Eric Holt-Giménez 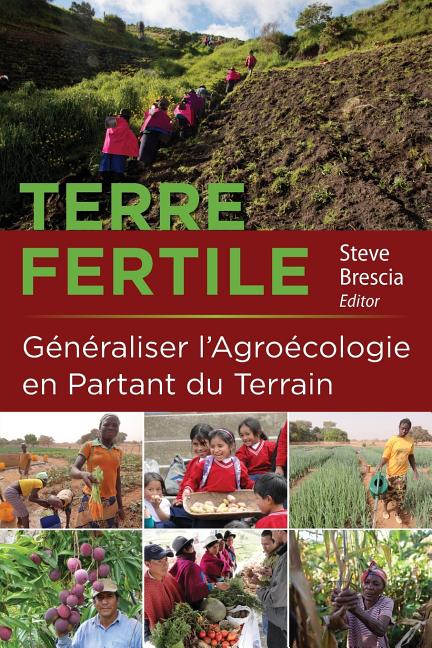 by Edited by Tanya M. Kerssen and Teresa K. Miller 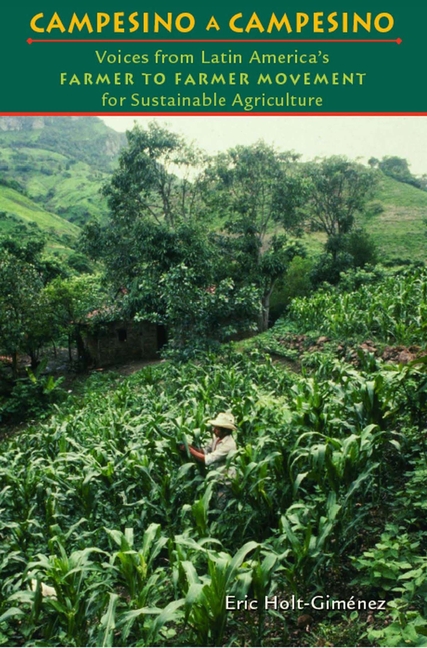 by May Ling Chan and Eduardo Francisco Freyre Roach

by John Vandermeer and Ivette Perfecto 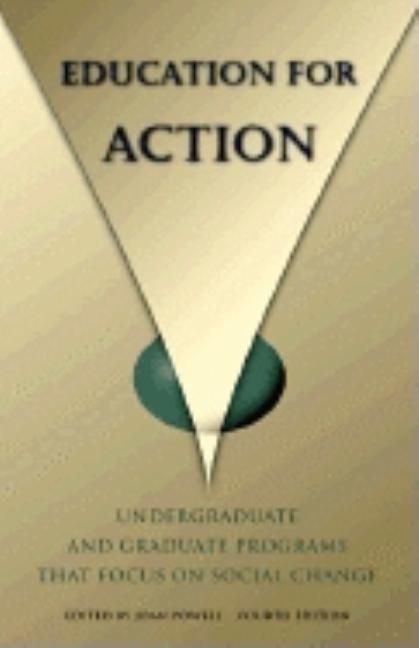 Education for Action: Undergrate and Graduate Programs That Focus on Social Change 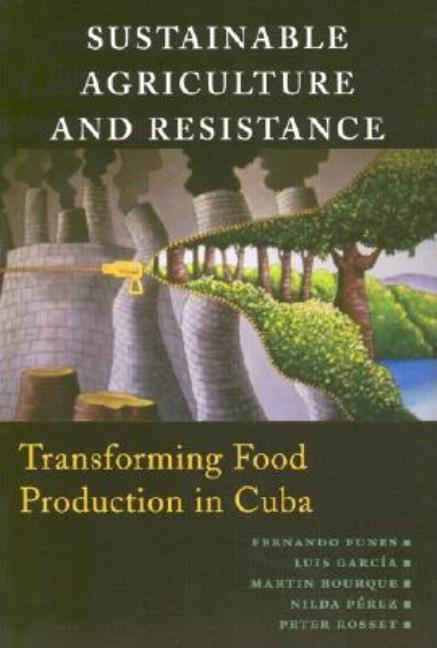 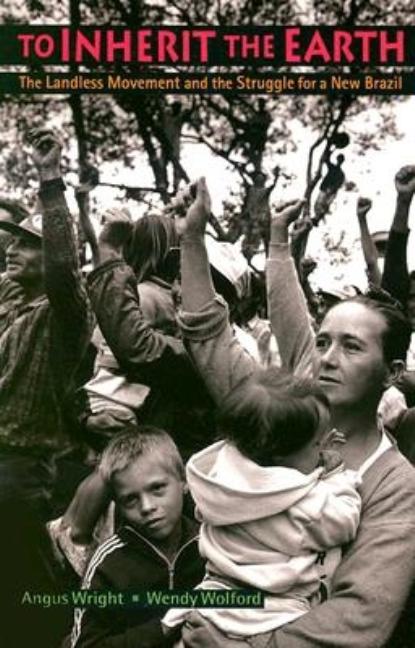 To Inherit the Earth: The Landless Movement and the Struggle for a New Brazil 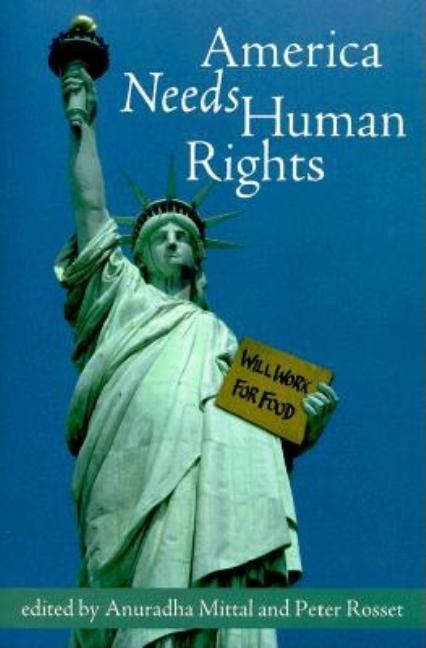 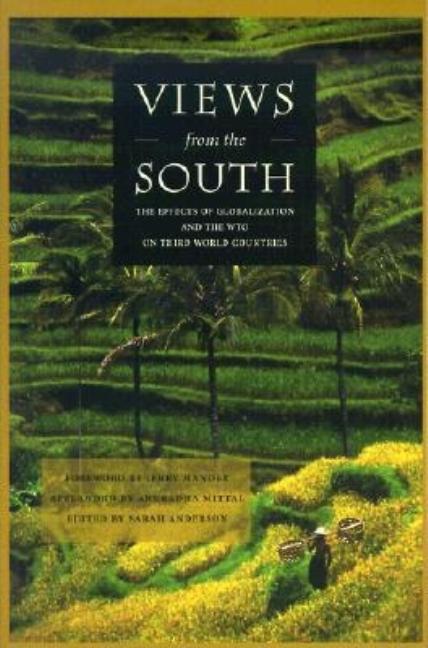 Views from the South: The Effects of Globalization and the WTO on Third World Countries 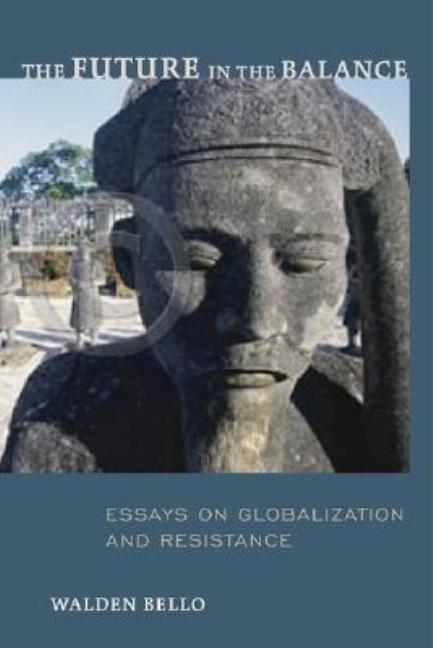 Future in the Balance 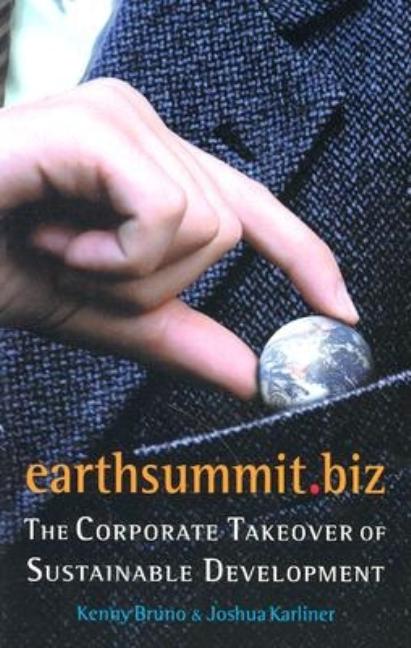 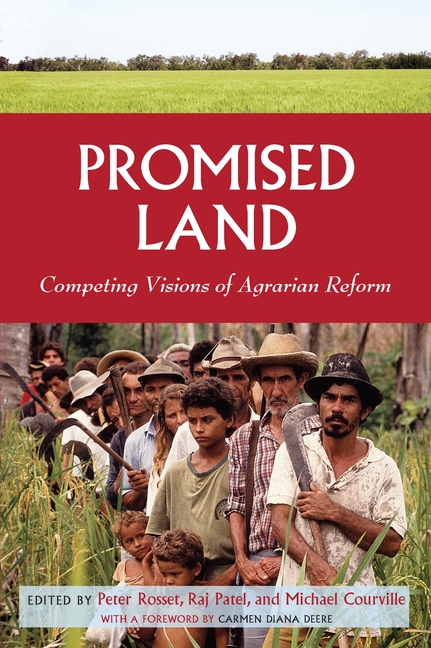 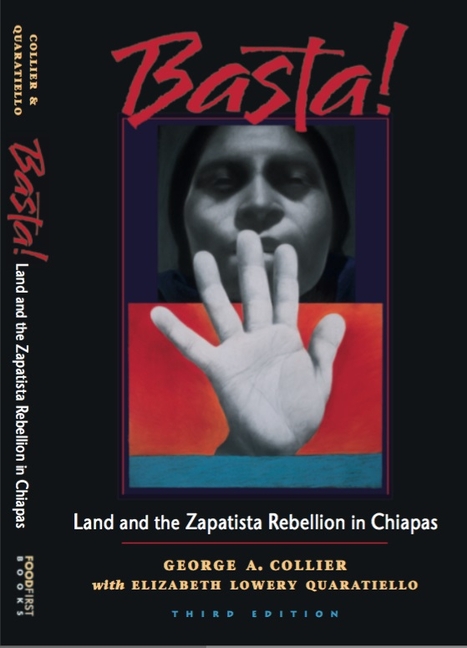 Basta!: Land and the Zapatista Rebellion in Chiapas

by George A. Collier 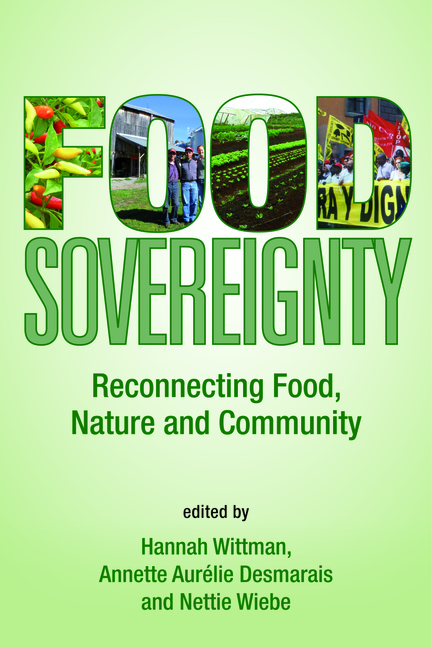 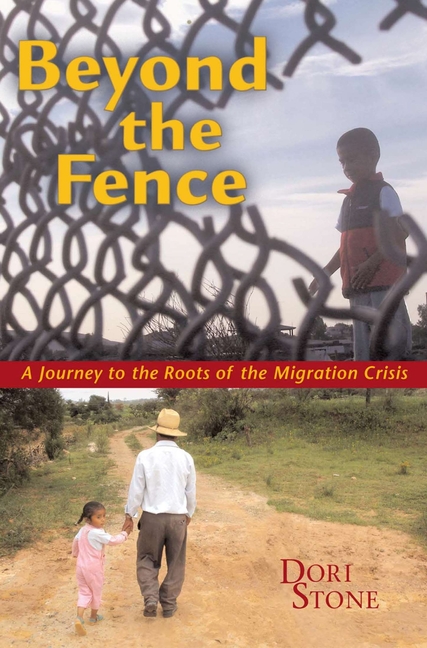 Beyond the Fence: A Journey to the Roots of the Migration Crisis 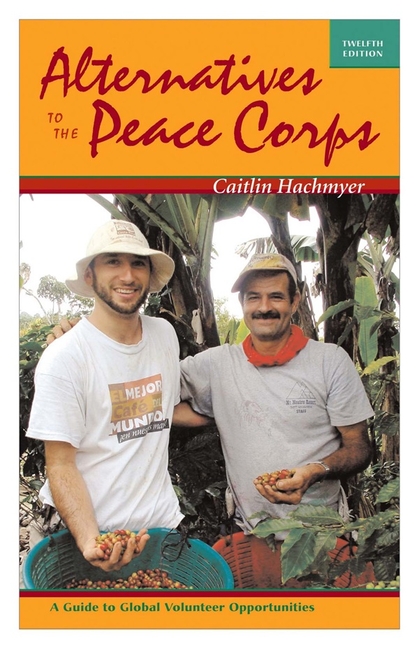 Alternatives to the Peace Corps: A Guide to Global Volunteer Opportunities 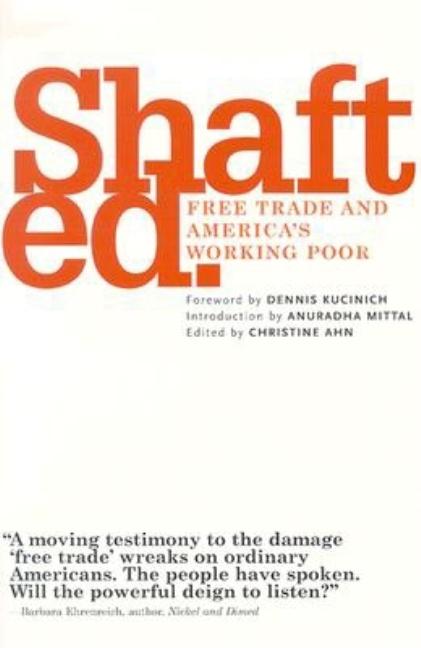 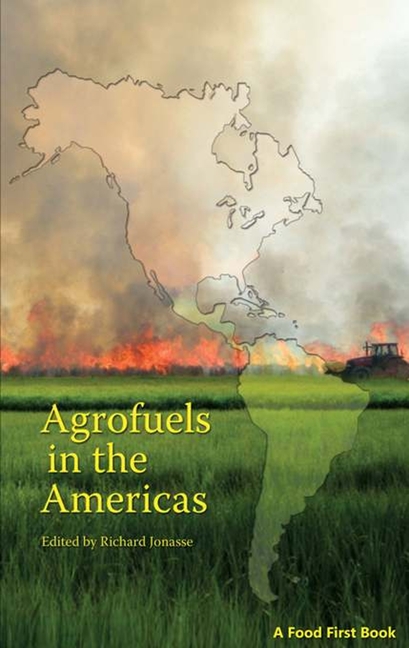 Agrofuels in the Americas

Dragons in Distress: The Art of the Scrapbook

The Greening of Cuba

Genetic Engineering in Agriculture: The Myths, Environmental Risks, and Alternatives

by Miguel A. Altieri

From $11.95
No results. Try a different search, or search the extended 2MM item catalog.